Confessions of a Scrum Master!

Mentoring the Next Generation

Decisions without Managers And Team Leads

How to take decisions without managers and team leads?

Occasionally there is no middle management at few organizations. There is still a boss – bosses even, plural – and we look to them for strategy and extensive term planning, but they are not tangled in day to day decisions. This often prompts the question “So, how do you take decisions here? Who decides?”
That’s an outstanding question that had absolutely no answer for, the first time we got it. It had never been thought about, because decisions just … get taken. But how and by whom? Once I started discerning about it, I realized that the answer is not straightforward, because it’s always diverse groups of people that take any given decision.

The guiding principle is:
We want decisions to be taken by the people who have the most information to make a good decision. Sometimes that is a single person. More often it’s a duo or a team. Decisions that are more far-reaching but distress mostly one job role can be taken by this role’s community, e.g. all developers or all UX designers.

What happens when individuals can’t agree?
Our teams have many degrees of sovereignty to take decisions about “their” product. Most decisions are taken together. When the team can’t agree the decision falls back onto the most appropriate role: The Product Owner has last say on product feature, time budget etc. Developers have last say on technical enactment etc.
A smart team and Product Owner take care not to force too many issues, because that always leads to anxiety down the road. Offended people are not doing their best work. Fortunately, we can usually decide at least on a general direction

Decision-making: how leaders can get out of the way

In organizations where competent people have clarity of intent and commitment, maintaining control only slows decision-making and limits alertness. Senior leaders should focus on what only they should do, such as setting intent, making strategic choices and eradicating roadblocks. Not all decisions should be delegated, but many should… When management stops micromanaging it allows underlings to do their jobs without command-and-control supervision and unbending approvals. Layers of management often can slow actions with special initiatives, unnecessary ascendant reporting, status updates.

What gets in the way?
• Micromanaging: We see managers keeping close control, requiring every detail before answering questions and triggering reviews and upward reporting. Often from fear or ego, they compartmentalize and partially delegate while subtly encouraging escalation back up the chain.

• Deprived delegation: We observe managers dabbling in delegation before reverting to control. Usually, this reflects lack of clarity around direction, priorities, and strategic intent; lack of clear accountability; weak decision-makers; and a “fear” culture.

• Panic of losing control: Bosses who fear loss of control and employees who fear failure often collude to emasculate empowerment. Consider the manager who delegates decision-making to a subordinate who makes the right choice 10 straight times but then errs. When the manager’s boss questions that poor decision, the manager blames the subordinate, who is likely never to make another resolution without the manager’s sign off. Repetitive across an entire organization, that experience basically kills delegating decision-making.

• Fear of failure: Companies sometimes grow so accustomed to success they begin avoiding failure. This leads to a mindset of playing not to lose instead of playing to win. Managers analyze, escalate and double check everything. Instead of schooling and empowering their staff, they favor not risking anything for anxiety of failure.

Micromanagement and ineffective delegation create huge costs, strangle employee creativity, trim productivity and injure an organization’s ability to move dexterously.
Organizations that do it right push intelligent decision-making to the front line by:
• Defining what decisions to delegate and pushing them as low as possible.
• Bring into line and communicating clarity of intent.
• Amplification of accountability and empowering people to make decisions without approval. If a decision is escalated, they
determine
why and push it back down, if possible.
• Substituting the culture of fear and control with empowerment. Leaders ask their people the right questions and train them to take control.
• Developing the hard and soft skills for delegating well – like communicating direction, coaching and fostering servant leadership – as well as the technical skill of those they empower.
This all has implications for humanizing servant leaders. Their management panache develops organizational culture and the right environment for making operative decisions.

The nature of self-management is teamwork
What’s the goal of a self-managed team? A self-management structure “aspires to empower individual voices and avoid the bureaucracy that often accompanies traditional organizational structures.”
In a typical team structure, there’s generally one lead that ultimately has the final say on team decisions and overarching strategy. On a self-managed team, this isn’t always the case. Rather, the floor is wide open for discussion on everything from day-to-day tasks, delegating work, keeping each other accountable, all the way up to making decisions on major projects and big picture strategy.
Process, process, process
On a leaderless team, collaboration is key. And because there are a wider variety of opinions at play, there needs to be a vigorous decision-making process firmly in place to allow room for debate and discussion.
At first glance, these meetings seem unnecessarily abstract and overly official—and they are—but they’re designed that way for a reason: to ensure that each attendee is given equal time and opportunity to voice concerns and participate without disruption. (There’s a more tranquil, though still well-ordered, part of discussion that takes place later.)
Similar to scrum, which involves self-management to a large extent, tactical meetings are moderated by a facilitator who isn’t in a management role but is present to help remove obstacles in decision-making, fast-forward the meeting process, and ensure the rules of the format are adhered to by all parties.
Diplomatic decision-making
This was learned that this process is less informal than the tactical meetings, but still relies heavily on direct communication and clear articulation of ownership and thoughts.
Holding each other accountable
Orbiting leadership is always in a state of flux. For example, there might be multiple interim leaders on a team at any one time, some working on other’s projects while simultaneously leading the same people on their own projects. Therefore, a self-managed team is going to need to figure out how to hold each other answerable for outcomes and performance.
How this is done will vary depending on the size and style of the organization. majorly falls upon the team to hold each other accountable for their work.
Find out how
Commitment to the model
The demise of self-managed teams, according to critics, is often the result of an alleged lack of accountability in a leaderless environment, as well as imperceptible power structures that seem to unavoidably crop up and cause trouble.

What are some other threats to fostering teamwork on self-managed teams? Usually any of the following:
• formation of informal factions
• dehumanization of the teamwork process
• the influence of a popular or charismatic employee
• the incapability to scale
• team members who don’t pull their weight or are indistinct

Although these issues are by no means limited to self-managed teams, they do pose a problem that can only be solved by distinguishing that they might be foreseeable. After all, completely doing away with hierarchy isn’t really the goal with flat organizational structures. Additional way to avoid these issues is to hire for cultural fi by finding people who believe in and are dedicated to the self-management model, and then build expectations around that commitment into every facet of how the team operates.
This instills in the team logic of purpose beyond their day-to-day tasks. Not only have they implemented on a design project or implemented a new business strategy, but they’ve also successfully supported the parameters they’ve set up themselves to ensure the success of their self-managed team. It’s kind of a social victory as well as a business success.

Conclusion
One thing to always keep in mind about self-organized squads is that they’re vastly different from predictable workplace power dynamics, and consequently could require extra effort to get everyone up to speed and running smoothly. But with a robust workflow/review/decision-making process in place, revolving leadership, and group commitment to the methodology, your team will be on the right track towards nurturing teamwork on a leaderless team.

What is a Work Breakdown Structure?

Mentoring the Next Generation 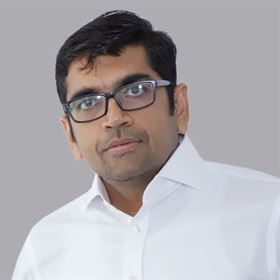 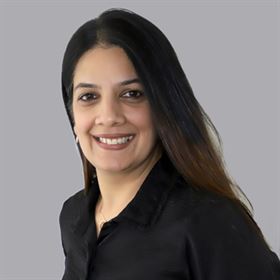 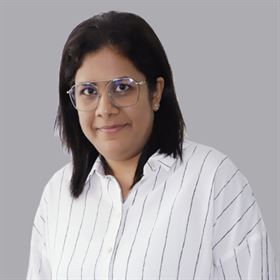 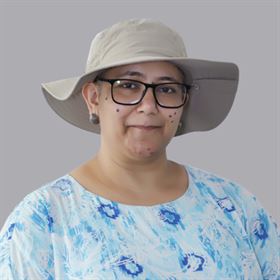 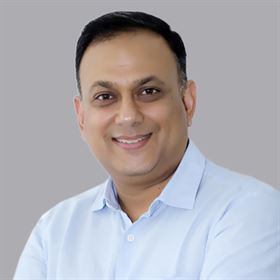 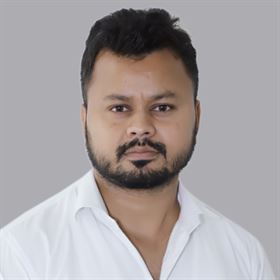 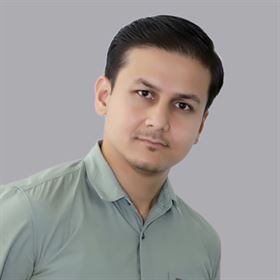